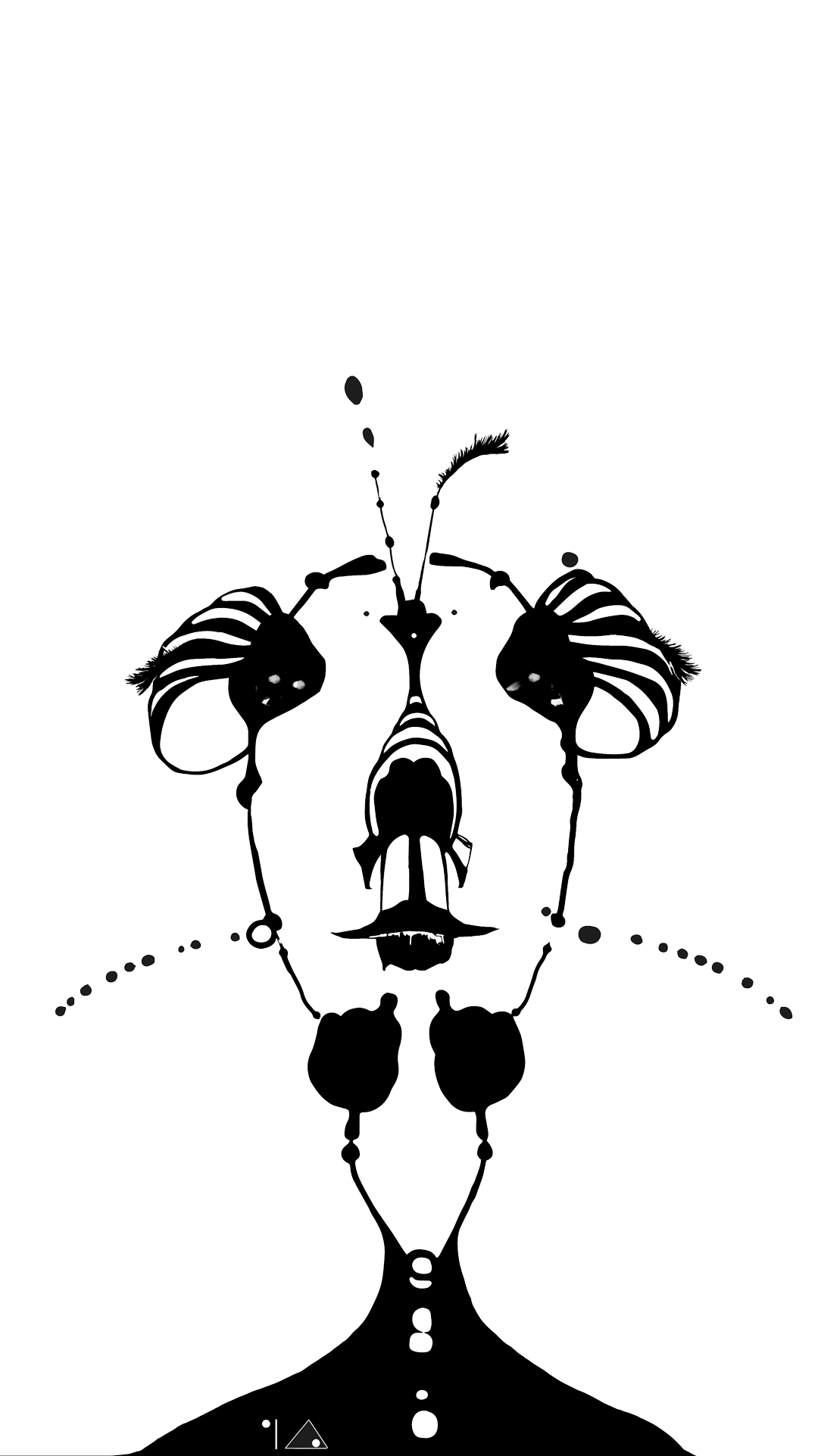 Discovered by NASA, Kepler 452b is a super-earth located 1400 light-years away, that humans could potentially inhabit. Founded by artist and filmmaker Ma Li in 2017 in Berlin, Kepler 452b is an artist and humanist community creating immersive multisensory interactive events around the world. The event is a fully orchestrated theatrical experience that blurs the line between the participants and performers. Across culture, age, history, and time, along the journey Ma Li and

her fellow Keplerians assist the visitors to reach their highest authentic self-expression and eventually land on Kepler metaphorically, emotionally and spiritually. 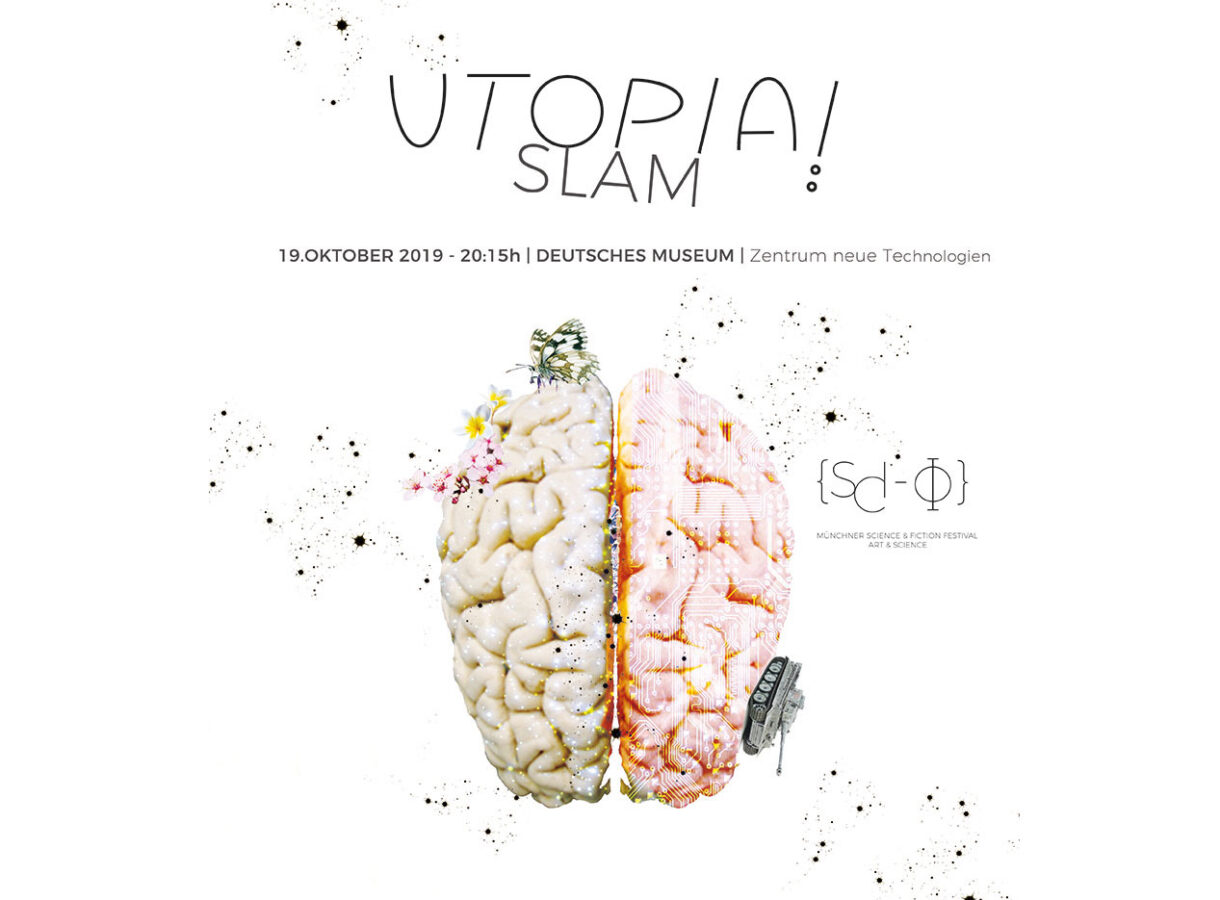 Our flagship has grown again – The science fiction slam goes UTOPIA!
How many light years did it take us to get, this completely utopian, slam on stage! The protagonists, deluxe, brilliant, completely utopian, Klingon, aesthetic, elegiac … but honestly, see for yourself! Because the utopia of the one is the dystopia of the other … and you know Eutopias ?!
Nobody can, really, imagine that, …!

Lastly, we do not feel so lonely in the beautiful state capital! With think tank 1E9 we found utopians and thought leaders who think ahead positively! We support this platform as a partner with Speakings, Input and good vibes – most recently in the Deutsches Museum and the Isarforum during the 1E9 conference – In this sense: The city needs more future!

Time’s Up, founded in 1996 and anchored in Linz’s harbour in Upper Austria, attempts to expand and network the commonly described boundaries of the disciplines of art, technology, science and entertainment. In trans-disciplinary areas of tension, Time’s Up processes socially relevant topics on art and cultural projects.
As a laboratory for the creation of experimental situations, Time’s Up models realities borrowed from everyday life in combination with possible future scenarios to create room-sized, walkable, tactile stories and interactive trans-medial installations that can be intuitively and playfully explored by an audience.

Vision Space Telescopes – Robots build the next generation of giant reflector telescopes
Korbinian has been working at the Institute of Robotics and Mechatronics of the German Aerospace Center in Oberpfaffenhofen since 2011, where he develops robot systems for autonomous assembly. The institute has a long tradition in the development of lightweight robots that can be used in space and on earth. A current project investigates to what extent autonomous robotic systems can be used for the construction of space telescopes and thus in the future, larger mirrors in space can be realised. It is expected to enable new, more detailed observations and new insights in science. Korbinian presents current concepts for the next generation of reflector telescopes and how robots can be used for construction.

Is a political scientist with a passion for sci-fi. Isabella shows us alternative realities that make our life more worth living. She works in interdisciplinary research groups as a science coordinator in the Berlin-Brandenburg Academy of Sciences and Humanities at Popular Political Science.

Lieven L. Litaer is not only in the scene as an expert on Klingon
known. His expertise has often been in radio and television
and he was involved in various translation projects.
Last year he published his Klingon translation of the
Children’s book classic “The Little Prince”, which was nominated for the German
“Phantastik” award was nominated, and this year appeared the
world’s first phrasebook lingo Klingon.

This is a participatory cosmic sci / tech / art project inviting earthlings to echo their voice, sound or sound-art off the surface of the moon together with artist Martine-Nicole Rojina leading MPATHY STUDIO and HAM radio operators Jan van Muijlwijk and Harry Keizer of CAMRAS, working with moon bounce technology at the Dwingeloo Radio Telescope. 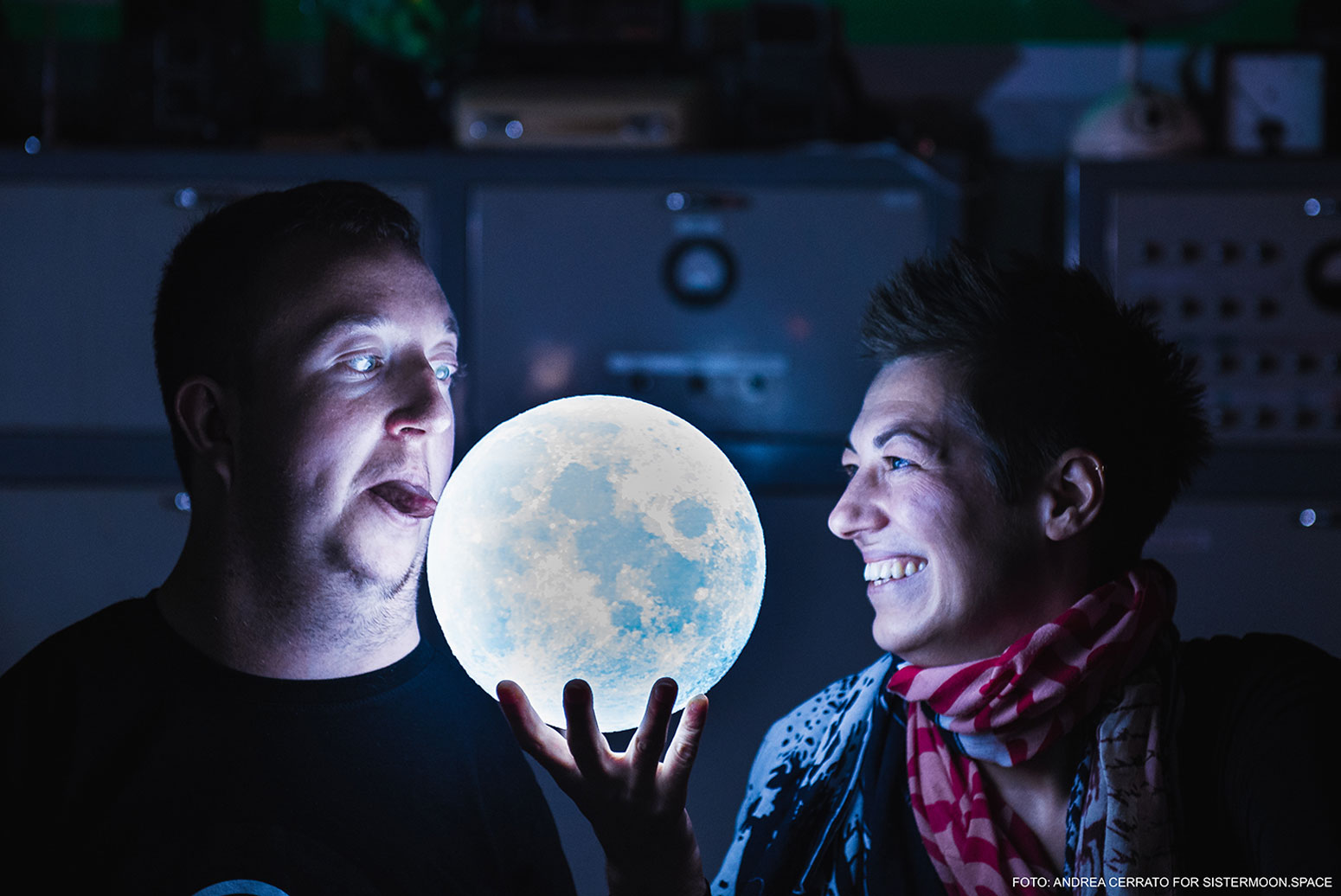 This is a participatory cosmic sci / tech / art project inviting earthlings to echo their voice, sound or sound-art off the surface of the moon together with artist Martine-Nicole Rojina leading MPATHY STUDIO and HAM radio operators Jan van Muijlwijk and Harry Keizer of CAMRAS, working with moon bounce technology at the Dwingeloo Radio Telescope.

of the Munic museums
€ 15
grants admission to all venues including trips with MVG-Ticket MVV in the whole fare area, including shuttle buses 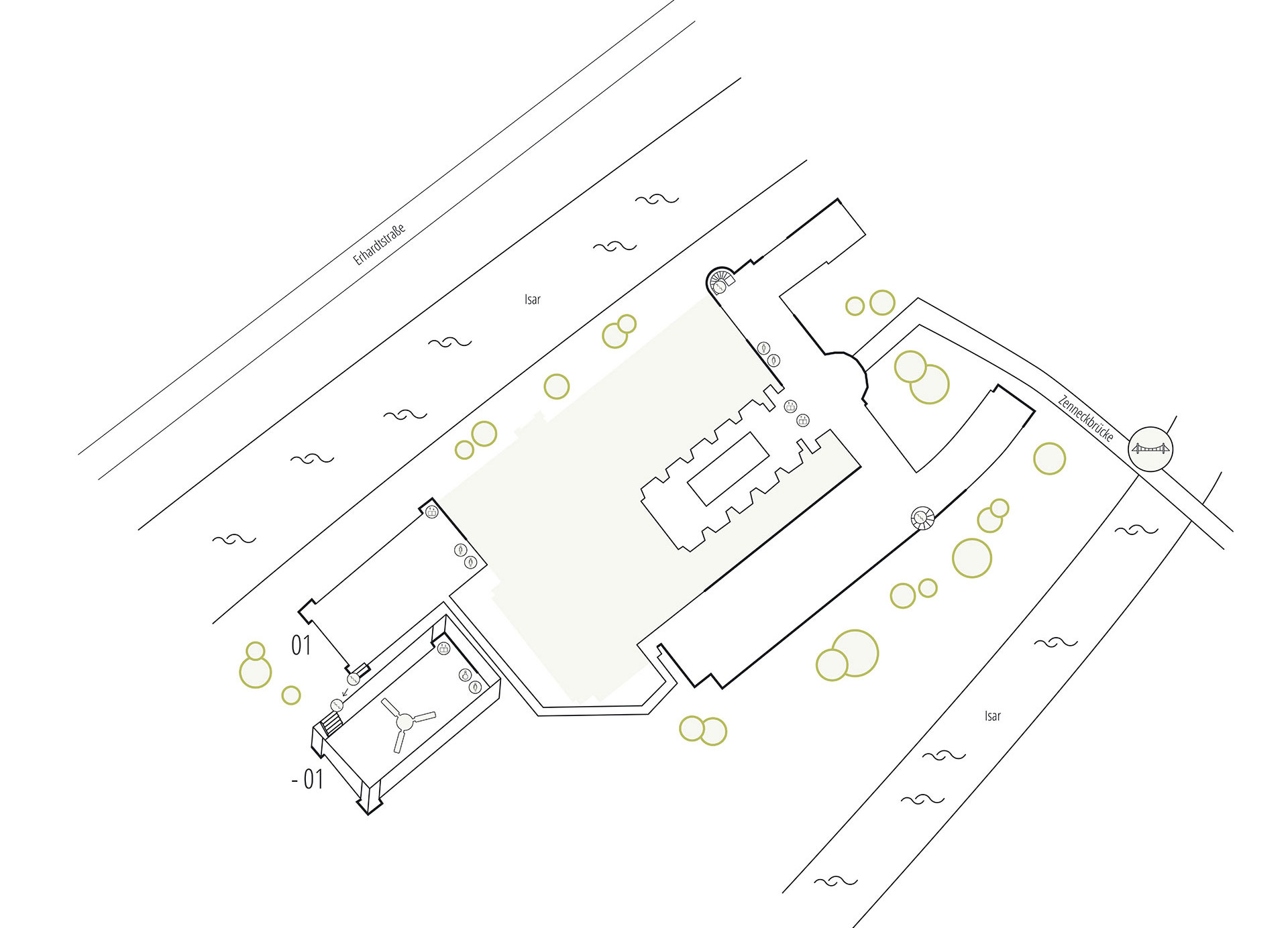 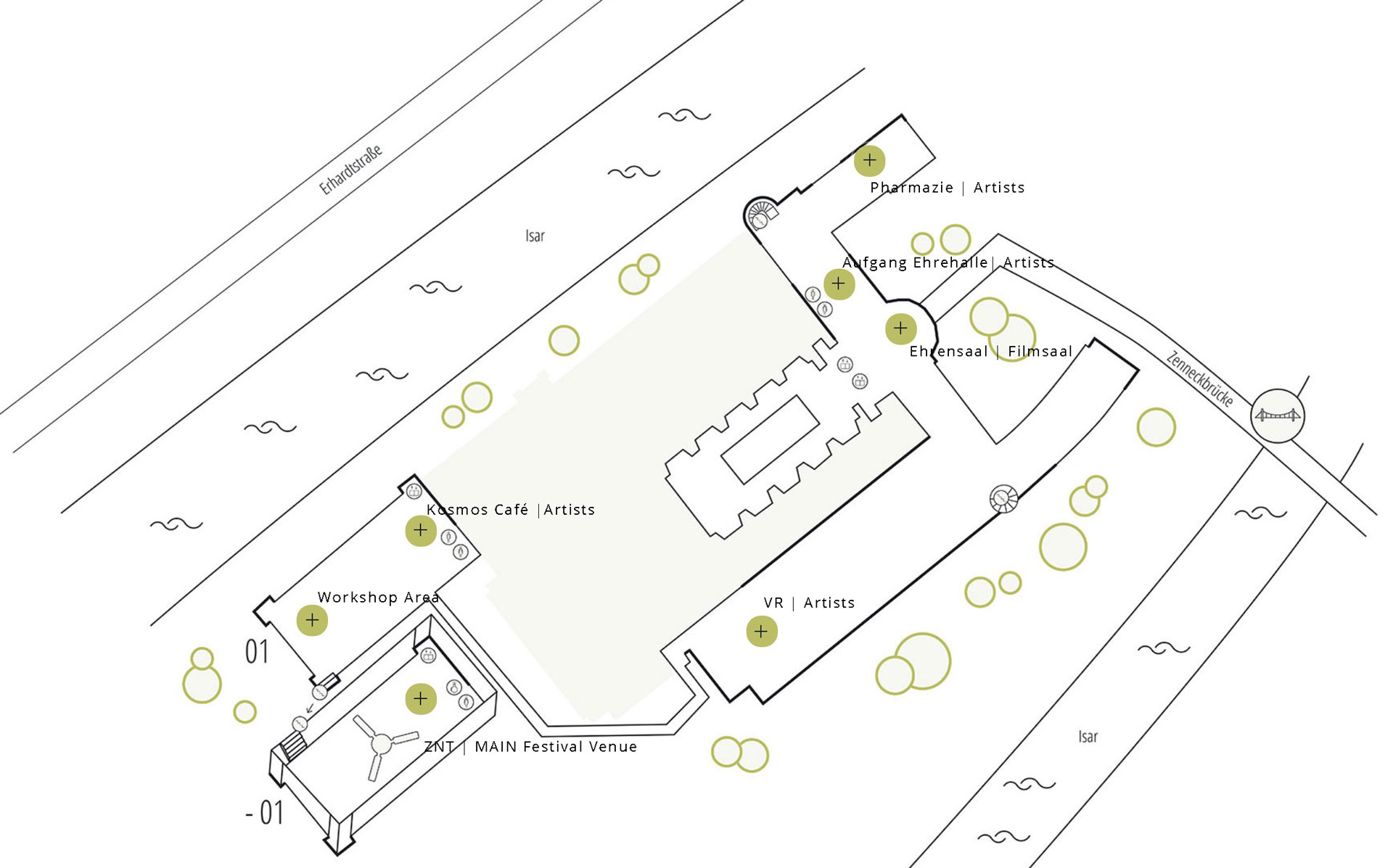 takes place in orbit at the Munich Science & Fiction Festival.
right this way 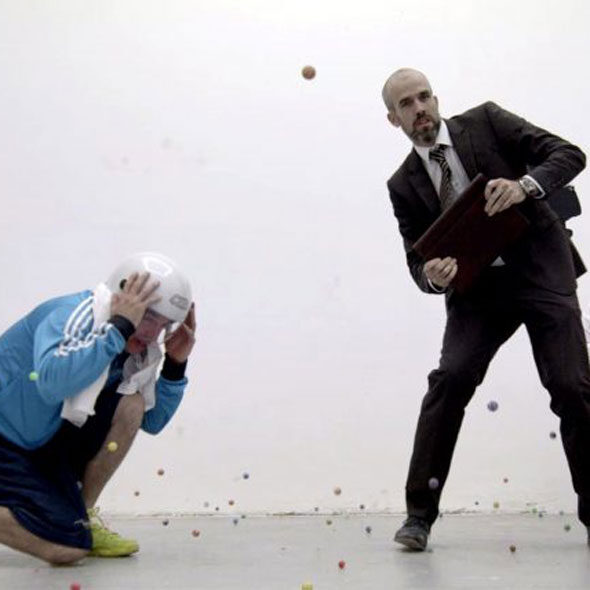 The intergalactic alliteration "Mars Mushrooms" impressively stands for catchy improvisation and at the same time sophisticated composition. The musical roots of the band are translated into the American jamba scene would probably assign the quintet to the genre of post-Krautrock.
web 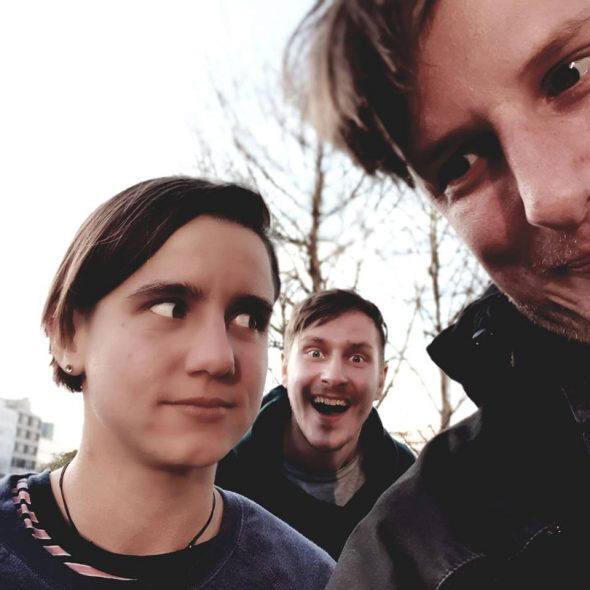 THE WOLPERTINGER OF THE MUSIC SCENE | MUNICH

RETTE MEIN PFERD does not want to commit. That's why they commute between different genres and rotate in the instrumentation. From pop, rock and metal, to wild improvisations everything is there. A Wolpertinger of music, if you like.
facebook 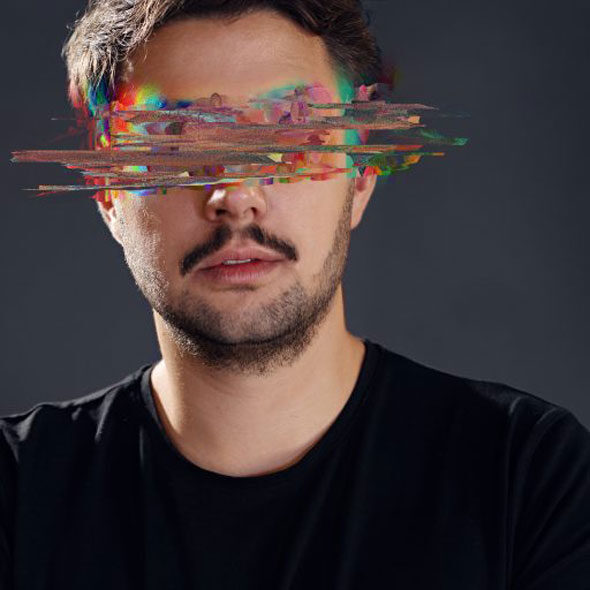 Vincent Wild is a filmmaker and artist and works exclusively between 430 THz and 750 THz. Every now and then between 20 Hz and 20 kHz. He creates colours like red, green or even blue. Sometimes he drinks at four at night a coffee and waits for the sun to rise. Tip: If you read every fifth word of this text, you will receive the instructions for building a space station on a scale of 73 to 1.
web 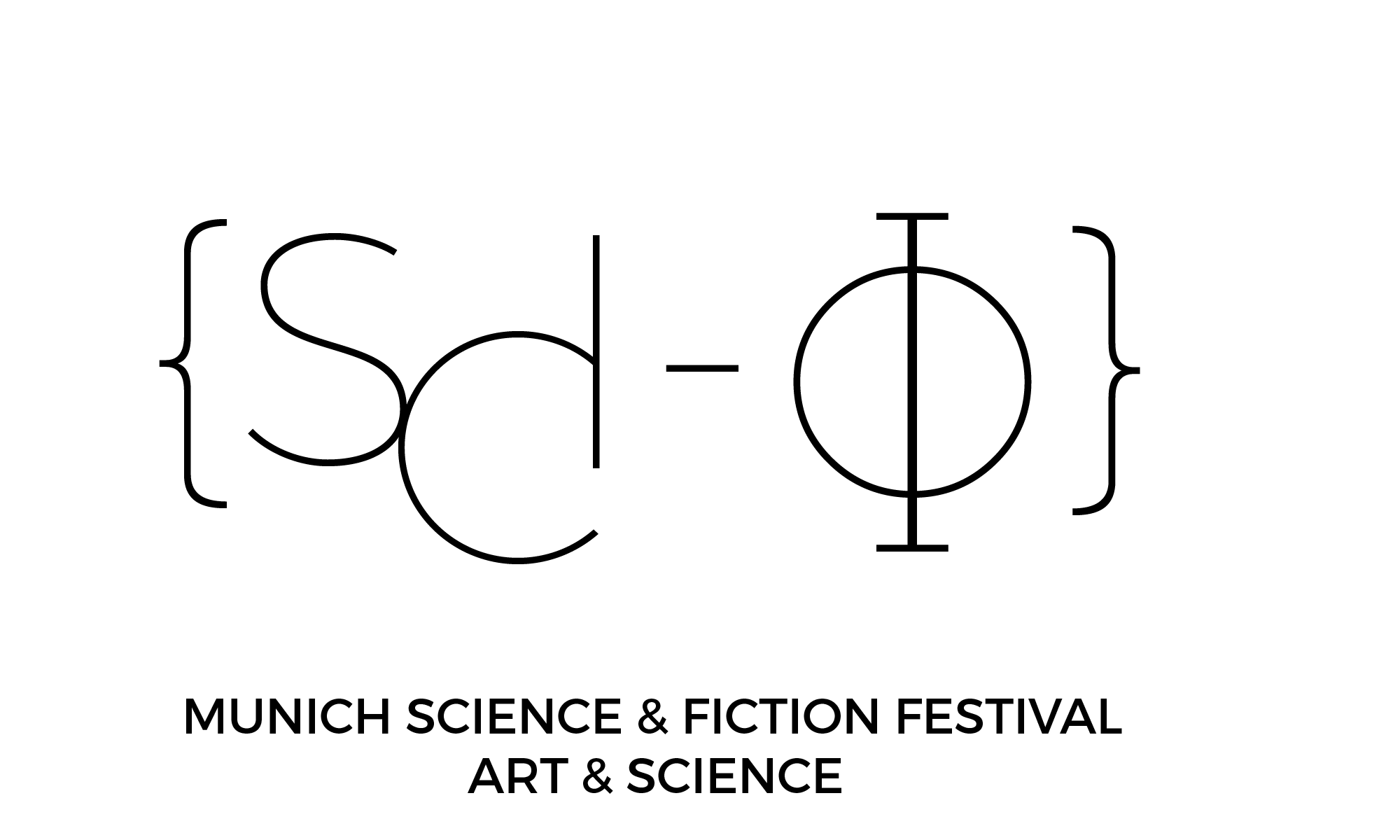