As part of the roadmap for the events of the German Embassy in honour of the Russia-Germany year, the International Festival of Science and Fiction: Art and Science will be held for the first time in Moscow. This three-day interdisciplinary project will be held from September 11 to 13 and will combine such areas as science, technology, media art, new formats in literature, cinema and music.

As part of the festival in Moscow, media installations of digital artists and specialists from several major European cities (Munich, Leipzig, Florence, Moscow) will be presented on the main platform of interactive art.

An extensive educational and entertainment program of the festival will be presented in the library of foreign literature: screenings of science fiction films and series, podium discussions, experimental music. Longtime fans of the festival know about Science vs. Fiction Slam, where representatives of different disciplines discuss science and the future from both science and fiction.

Since 2014, the festival has been held in Munich and is the only festival of its kind in Germany, which also organizes various scientific and creative projects every year. Since 2019, the headquarters of our Munich Association of Science and Fiction: Art and Science is the largest museum in Munich – the German Museum of Achievements of Natural Sciences and Technology.

Museum of Science and Industry

Museum of Science and Industry

Are there any discount tickets?

Yes, preferential tickets apply to the following categories of citizens: children from 4 to 15 years old, pensioners, disabled people of groups I and II, large families.

How much does the ticket cost?

Is there admission to the festival or is it free?

Our festival takes place at several venues simultaneously. Entrance to the Polytechnic Museum is free; no ticket is required. In the Library of Foreign Literature – part of the halls – for free access, part of the halls – can be visited with a ticket.

My ticket did not arrive, what should I do?

If you bought a ticket on our website, but the ticket did not come to you, then:
1. Double-check spam – perhaps the letter with the ticket turned out to be in spam.
2. If there is no letter with a ticket in spam, then contact the Yandex Poster Support team at the following contact: 8 800 600 90 90

Do I need to print a ticket?

No, the ticket can be shown from the phone. The main thing is to download a ticket to your phone and show the barcode from the screen, while increasing the brightness. 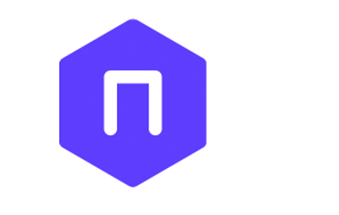 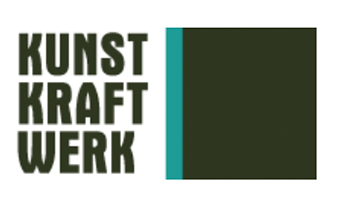 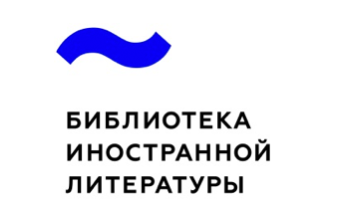 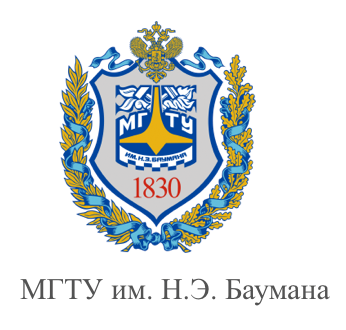 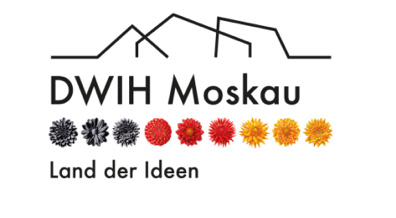 7. INTERNATIONAL FESTIVAL OF ART AND SCIENCE 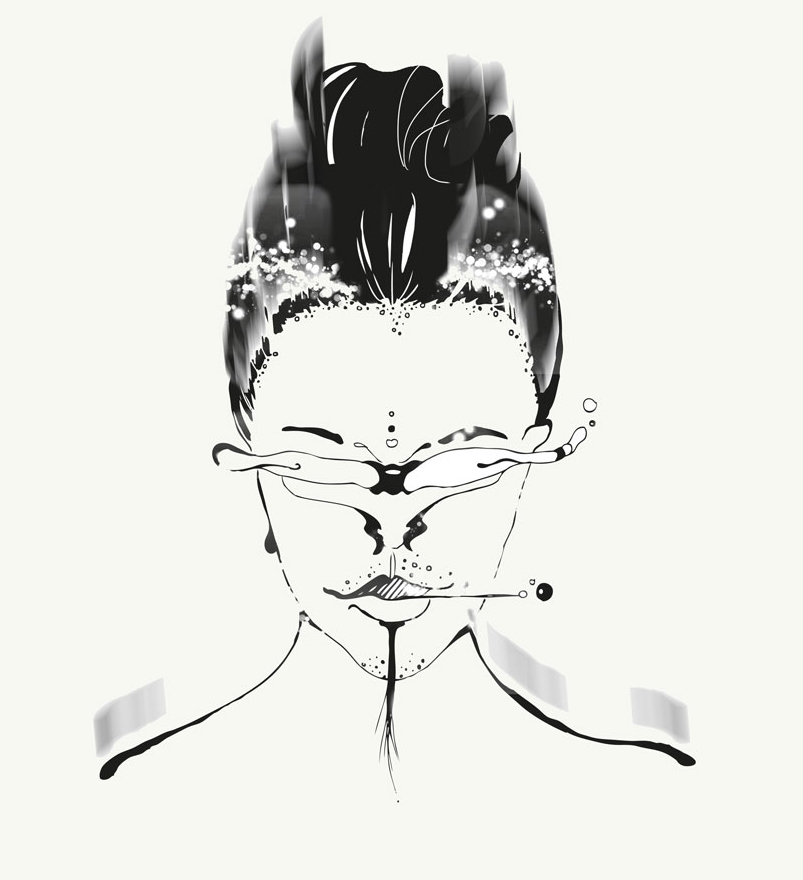 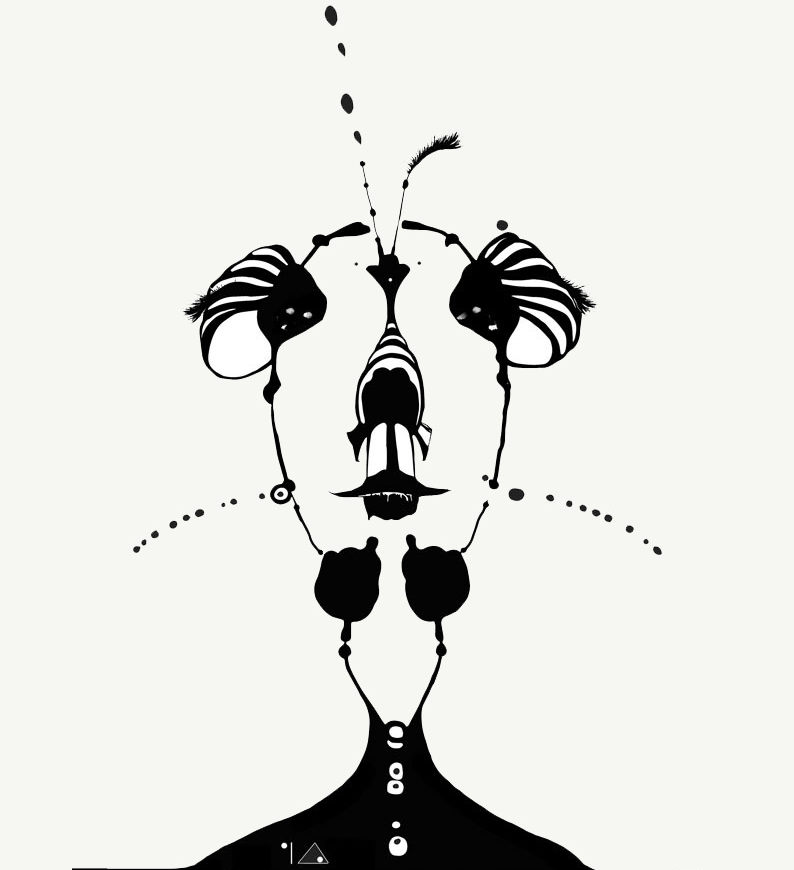 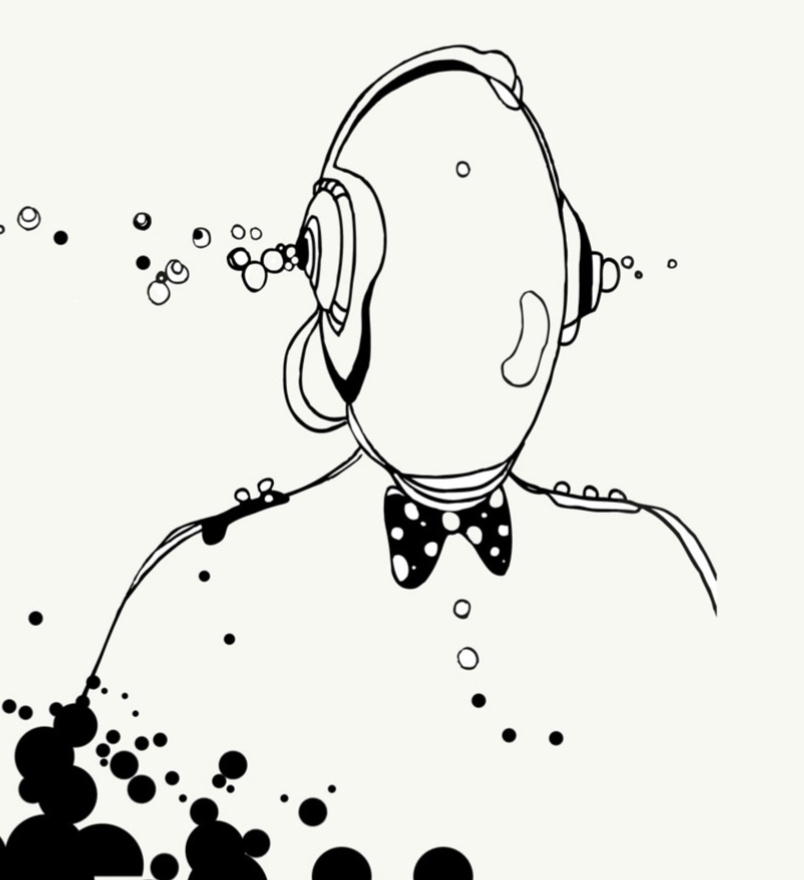